HARRISBURG – State Sen. Gene Yaw (R-23) today was presented with a Centennial Leadership Award during the Winter Commencement ceremonies for the Pennsylvania College of Technology, which is celebrating its Centennial throughout 2014.

Penn College President Davie Jane Gilmour bestowed the surprise award upon Yaw during the ceremony, which was held at the Community Arts Center, Williamsport. The award honors “a legacy of leadership and a continuing contribution to the vitality of the institution during its Centennial anniversary year.”

“For more than three decades – spanning one-third of the institution’s 100-year history – Gene Yaw has served in pivotal leadership roles as solicitor, adviser, advocate, director and chairman of the Board of Directors of Pennsylvania College of Technology,” Gilmour said.

Yaw was appointed to the board in 2009; he has served as its chairman since 2013. Previously, he served as general counsel for the college for more than 20 years, and he played a significant role in the creation of Penn College as a special mission affiliate of The Pennsylvania State University in 1989. While serving as solicitor for Penn College’s immediate predecessor institution, Williamsport Area Community College, Yaw provided leadership in resolving a sponsorship crisis and in helping to define the institution’s unique affiliation with Penn State.

“His steadfast commitment and ardent support, through times of challenge and accomplishment, have strengthened Penn College’s position as the state’s premier college of technology and as a national leader in applied technology education,” Gilmour added.

Yaw was elected to the Senate in November 2008.  He serves as chairman of the Environmental Resources and Energy Committee and vice chairman of the Urban Affairs and Housing Committee.  He has been a member of the Judiciary, Law and Justice, Agriculture and Rural Affairs, Labor and Industry, and Rules and Executive Nominations committees, as well as the Majority Policy Committee.

He serves as “Of Counsel” with the McCormick Law Firm, Williamsport, and he has served on various boards and commissions, including as chair of the Center for Rural Pennsylvania and as a member of the Joint Legislative Air and Water Pollution Control and Conservation Committee and the Environmental Quality Board.

A Montoursville Area High School graduate, Yaw attended Bucknell University and earned a bachelor’s degree from Lycoming College and a law degree from the American University School of Law. A U.S. Army veteran, he served an overseas tour of duty as an artillery officer and was honorably discharged as a first lieutenant. 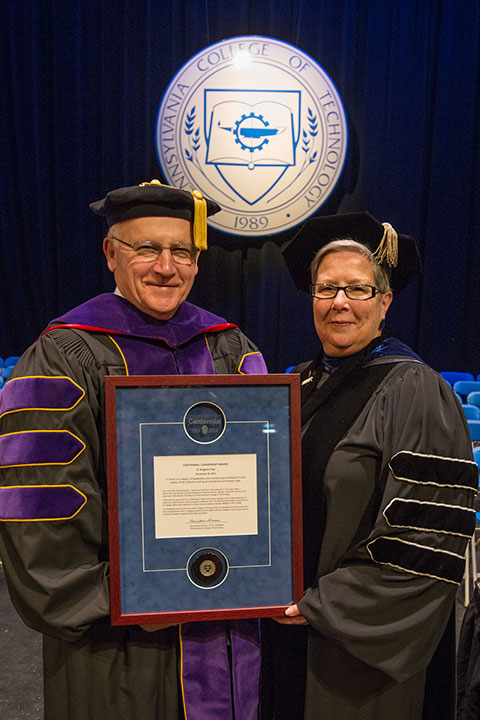