The Caucus is a bipartisan, bicameral legislative committee of Senate and House legislators working to support the state’s seven public media stations through the development of policies, legislation, and state funding.  The caucus will serve as a forum through which legislators and industry representatives can collaborate on the needs of the industry.

“If you had a television growing up, then the odds of you having access to public television networks was pretty good,” Sen. Yaw said. “In my own backyard, WVIA has worked to inform, educate, enlighten, and enrich the public for decades.  I was honored to join them recently for their “Battling Opioids” series to raise the awareness of the opioid epidemic plaguing our communities.  I look forward to working with Senator Costa and other members of the Legislature on this Caucus and to address important policy issues pertaining to all of our public television stations,” Sen. Yaw added. 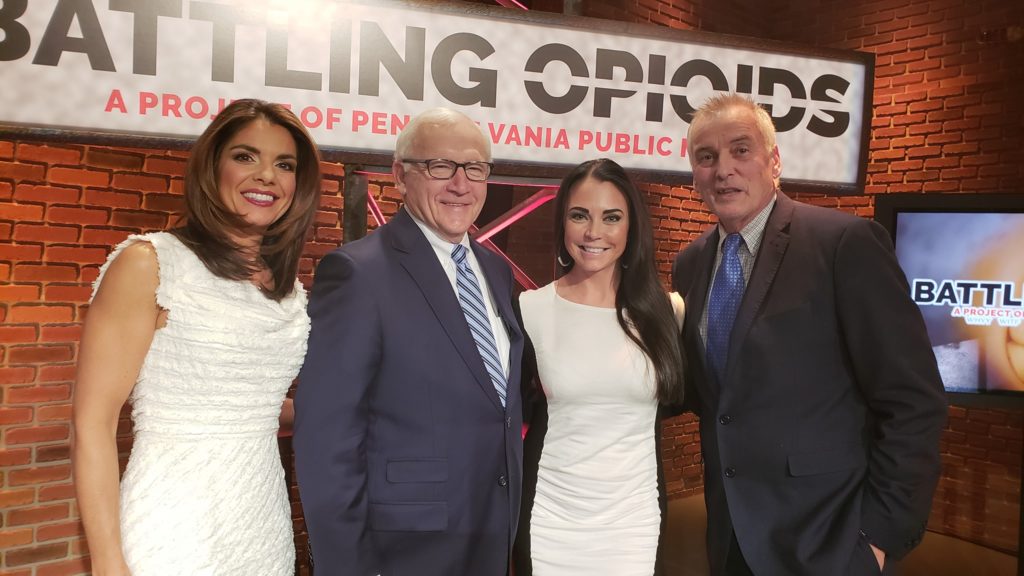