HARRISBURG – Loyalsock Township High School Boys’ Basketball Coach Ron “CI” Insinger was honored on the floor of the Pennsylvania state Senate Tuesday for his distinguished career as a high school coach and teacher, according to Sen. Gene Yaw (R-23).

“CI” is more than just a coach to those young men and women who play and continue to play under his leadership,” Sen. Yaw said. “He is a father figure and a teacher.  He is a mentor who knows the value of being a mentor; and he lives it every day.”  His career at Loyalsock is one for the history books.”

Born and raised in Sullivan County, Insinger graduated with a degree from Lock Haven University in 1973.  In 1974, he made his debut at Loyalsock when he was hired to teach Health & Physical Education and begin his coaching career.  In 1977, he obtained a Master’s Degree in Education from Pennsylvania State University.

Some coaching accomplishments Insinger has received over his 45-year career include:

“Having coached with Ron Insinger for 11 years, I have witnessed first-hand the greatness of his program,” said Gerald McLaughlin, Superintendent, Loyalsock Township School District.  “Ironically, we are honoring him today for his number of wins; however, what he has done for the Loyalsock students and the community, reaches far more than his wins and losses.”

Coach Insinger was also recognized by state Rep. Jeff Wheeland during his visit to the Capitol Building. 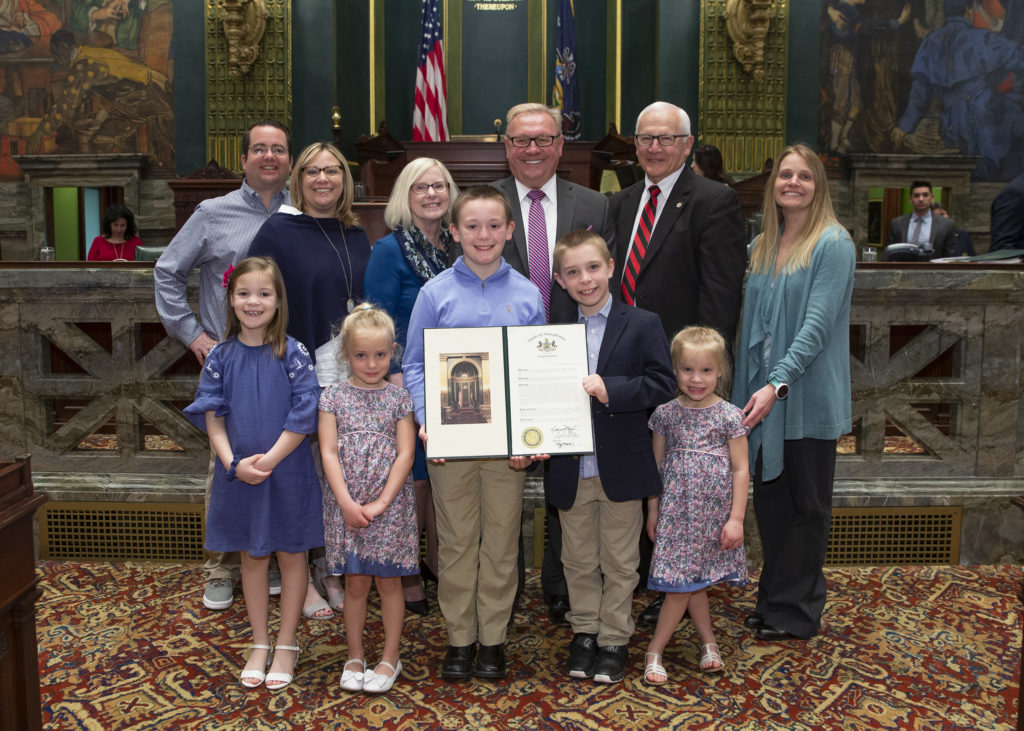 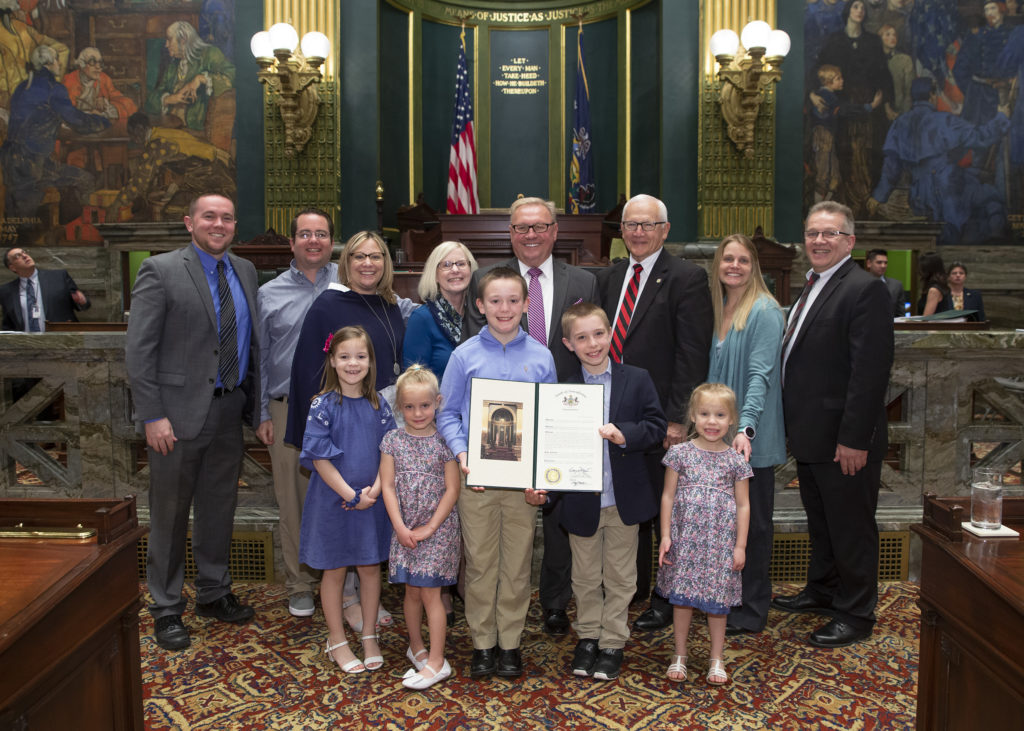 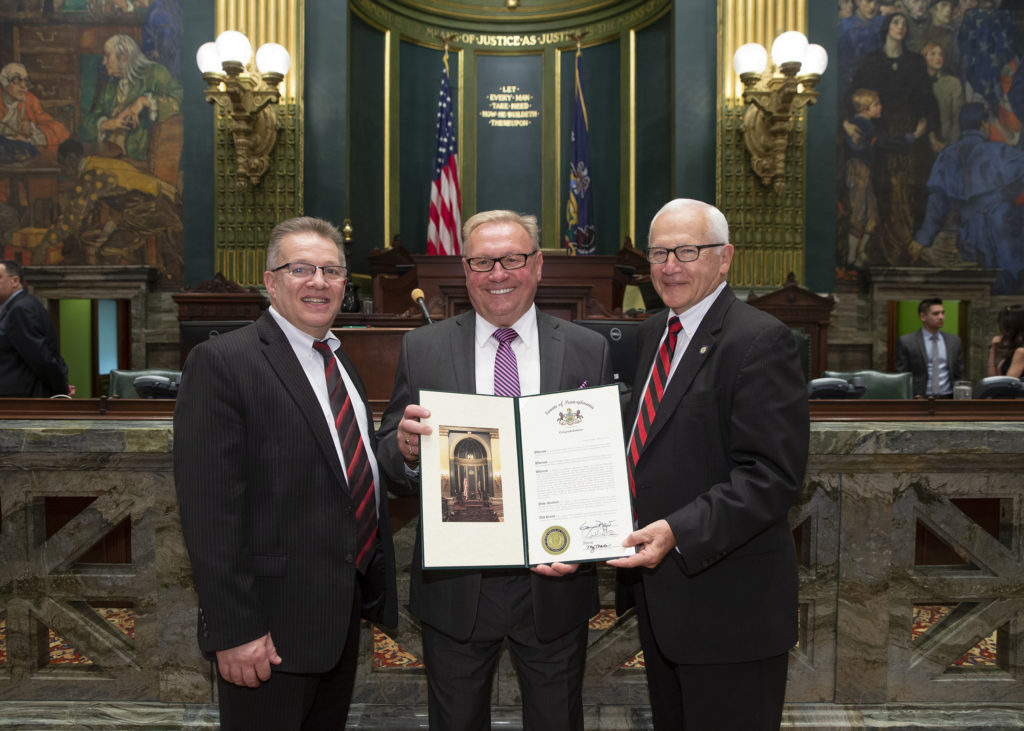