The annual event brought together over 100 key upstream companies and experts in the oil and gas field.  The conference provides attendees with the opportunity to learn about upstream development expected for the Appalachian Basin over the next several years.

Since 2012, the natural gas “Impact Fee” has generated nearly $1.7 billion in new revenue.

“Of the roughly 60% of the nearly $2 billion impact fee money that goes to local counties and municipalities, more than $250 million has been directed to my Senate district,” Sen. Yaw said.  “If a severance tax is imposed on the industry, the impact fee must remain intact.” I do not know of any time when this much money was sent back to our local governments without a long, involved grant process.”

Yaw also touched on the transportation of natural gas to surrounding states.

“As lawmakers, we have an obligation to be aware of the competing interests that involve our state and the nation.  If only our state neighbors understood this principle,” Yaw added.  “New York, New Jersey and Maryland have worked to limit the expansion of pipelines, which curtails our ability to market Pennsylvania produced natural gas.  In keeping with the wishes of those states to impede marketing, I intend to introduce a measure, which would prohibit the transportation and sale of any Pennsylvania natural gas that is produced by fracking to those states.”

Under Governor Andrew Cuomo, New York State has banned high-volume hydraulic fracturing, and its environmental regulators have blocked a major natural gas pipeline originating in northeastern Pennsylvania, which would provide much needed natural gas to the New England states.  The result has forced those states to import LNG from Russia.

“The actions of the New York Governor have, in essence, stalled infrastructure development that is vital to creating new markets for natural gas and its related liquids, not only in Pennsylvania but across the northeast and world,” Yaw said.  “Further, the delay in infrastructure development is contributing to the large price disparity that is putting Pennsylvania gas producers at a disadvantage, while aiding our global natural gas competitors.” 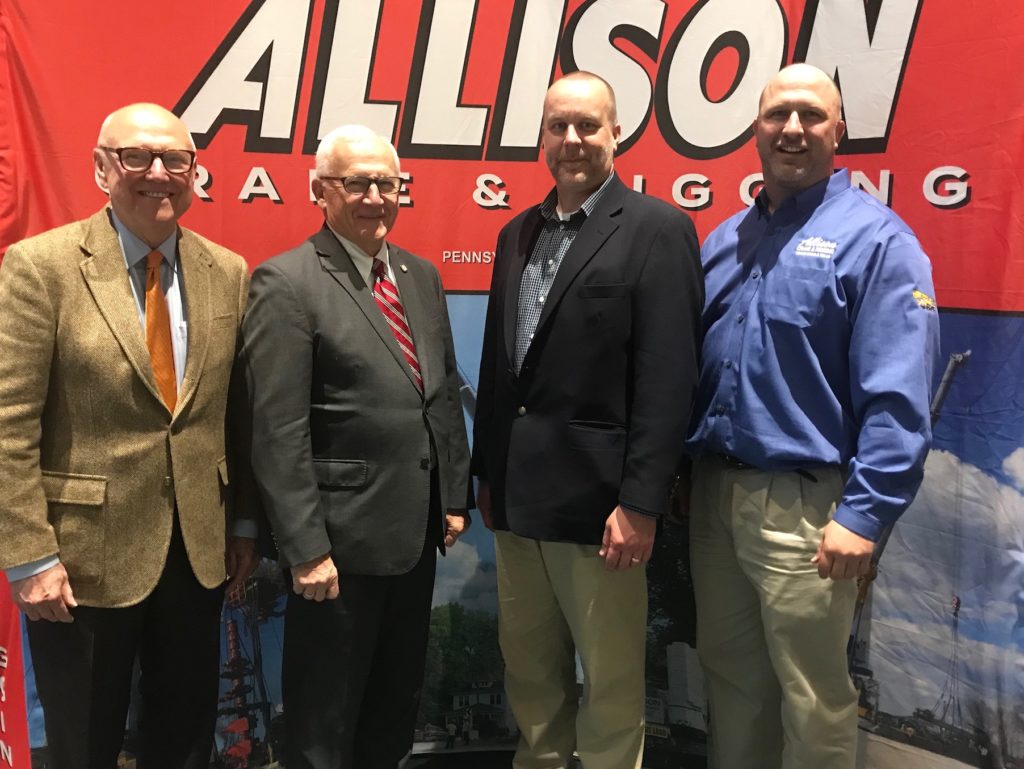