HARRISBURG – A bill that would exempt milk haulers from travel bans imposed during an emergency declaration was approved by the Senate Transportation Committee today, according to the bill’s sponsors, Senator Judy Ward (R-30) and Senator Gene Yaw (R-23).

Senate Bill 588 would allow a licensed milk hauler to transport milk on highways even during commercial travel bans during inclement weather. The legislation is necessary due to the highly perishable nature of raw milk, the Senators said.

“Cows just don’t turn themselves off when it snows,” Yaw said. “Milk haulers are some of the most experienced drivers and they know what the roads are like here. They have the experience and judgment to be able to transport their product safely even during winter storms.”

“There is a very limited window for milk to be transported before it perishes. When travel bans impact milk haulers, dairy farmers may be forced to dispose of their product as cows continue to produce milk regardless of the weather,” Ward said. “Losing an entire day of work and revenue is extremely hard for dairy farmers who are already suffering due to low market prices.”

A recent USDA report indicated that more than 2,700 dairy farms closed in the U.S. during 2018, including 370 in Pennsylvania alone.

The legislation provides for the development of a decal by the Pennsylvania Milk Marketing Board to be issued and displayed by licensed milk haulers.

The legislation is part of the Farming First package of bills that are designed to support Pennsylvania’s top industry. 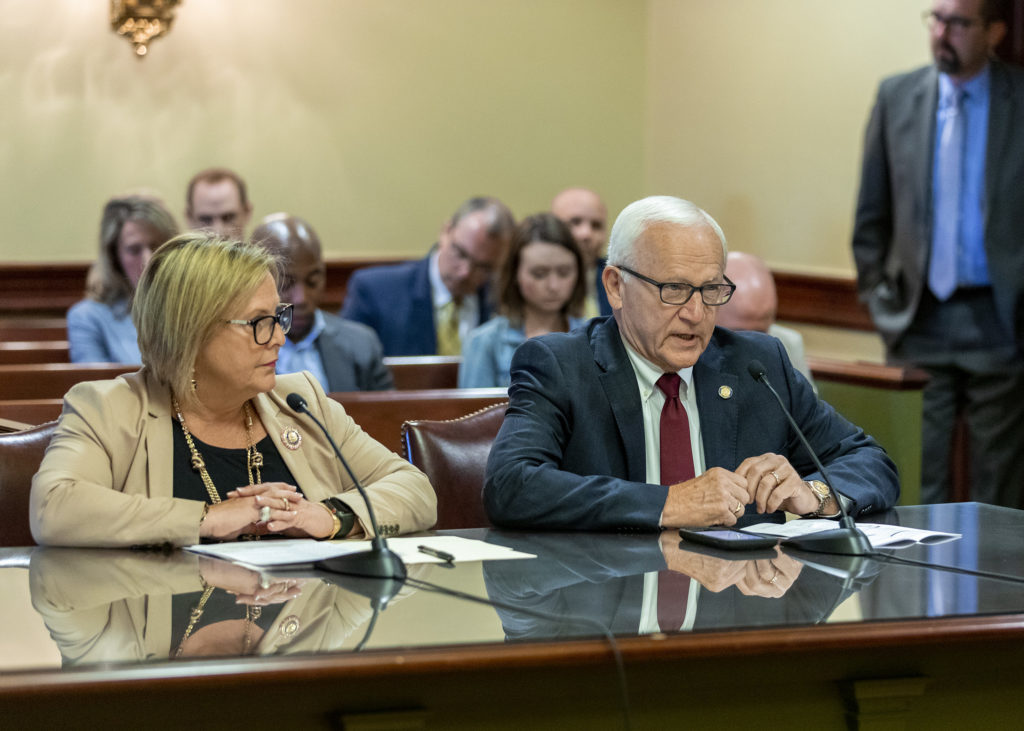