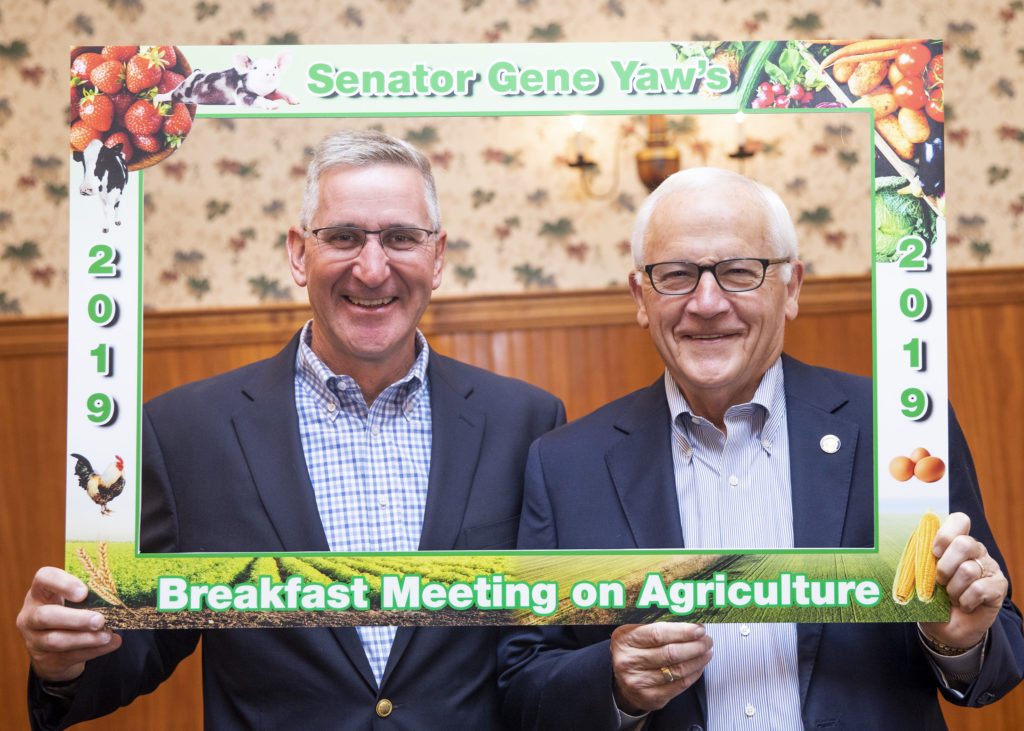 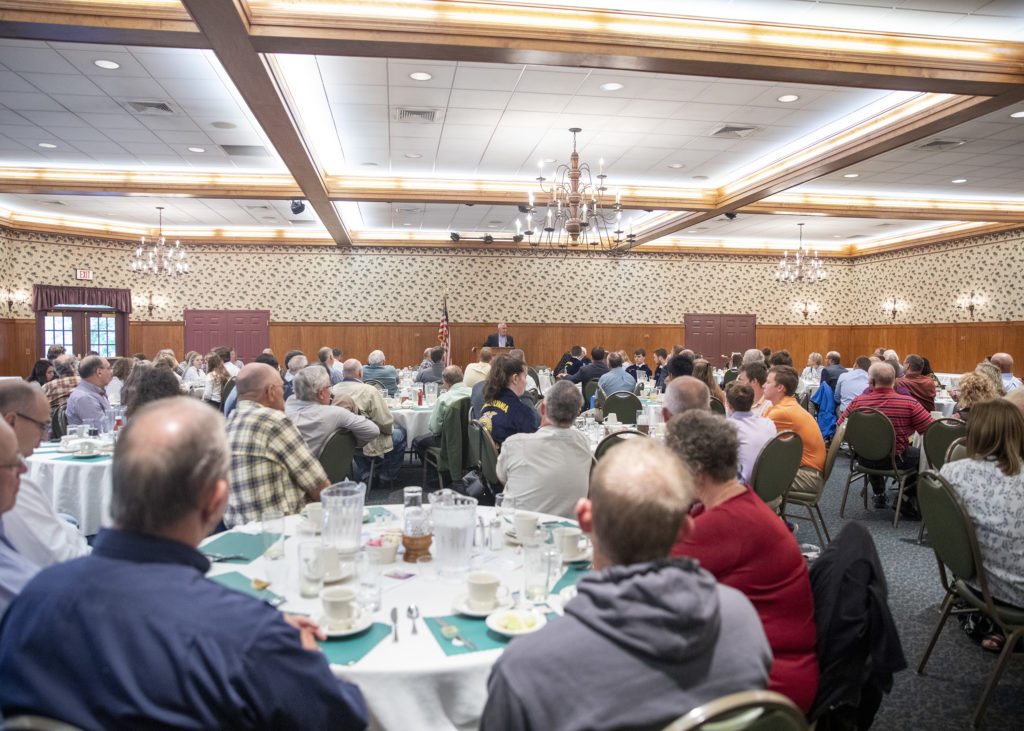 “Each year, the discussion is intended to create a friendly dialogue and exchange of ideas on important agricultural and environmental topics impacting our region,” Sen. Yaw said.  “The meeting is also designed to listen to concerns and answer questions. I was glad Secretary Redding was able to join us this year and highlight many important issues facing agriculture.”

Governor Tom Wolf nominated Russell Redding to serve as the 26th Secretary of Agriculture for the Commonwealth of Pennsylvania in January 2015, and was confirmed by the Senate on May 14, 2015.  Redding is the former dean of the School of Agriculture and Environmental Sciences at Delaware Valley College.