Established in 1769, the property is the oldest standing homestead in the county and served as the original homestead of Samuel Wallis, a surveyor and one of the largest landowners in the region.  Interestingly, Wallis also served as a British spy during the American Revolution.  Following Samuel Wallis’ death in 1798, the property was then acquired by the Coleman and Brock families.  Along with its storied past, the property is significant for its original interior and exterior architectural features. 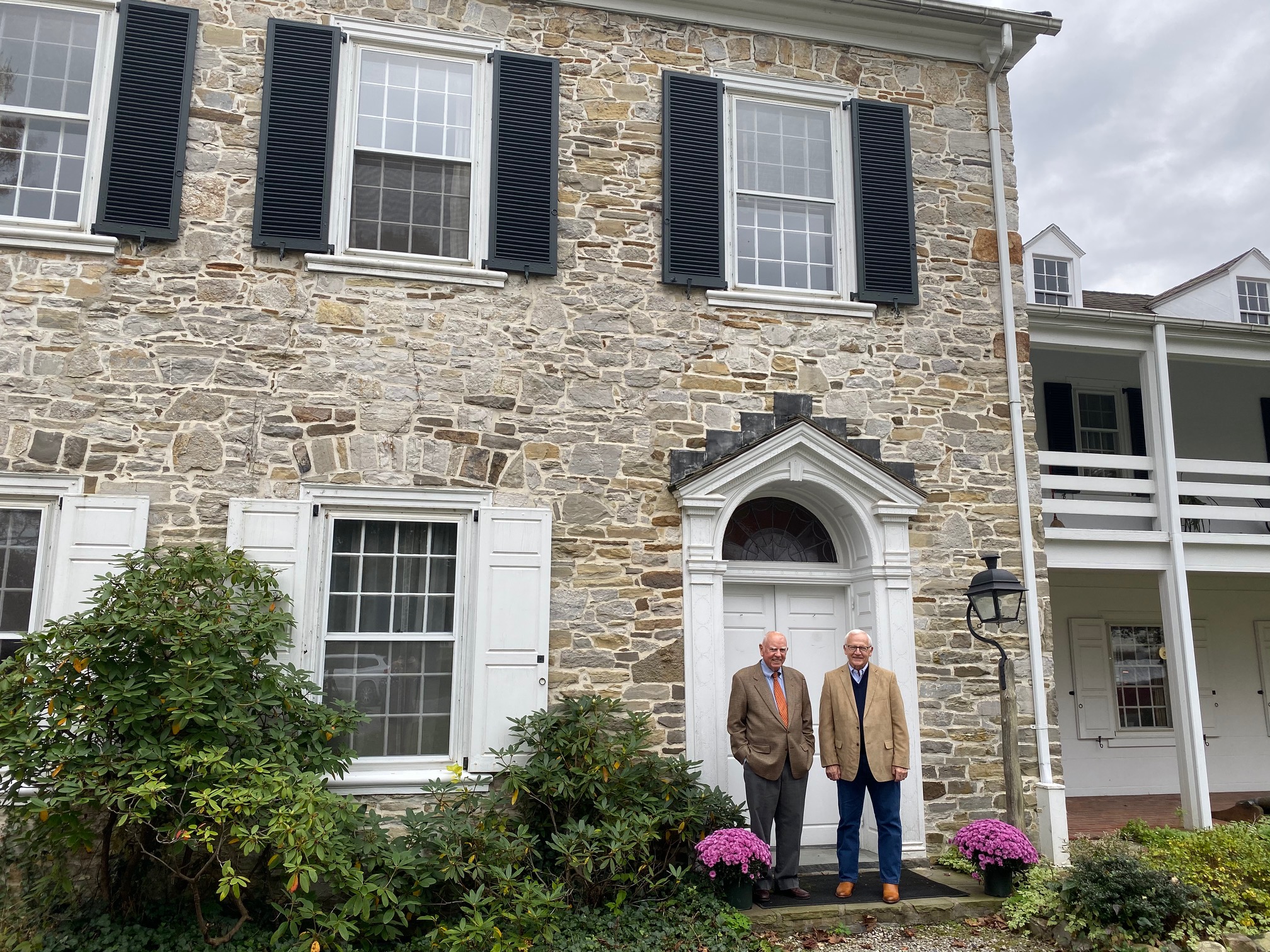 “If you have an interest in history like I do, you will certainly enjoy hearing about this historic homestead,” Sen. Yaw said.  “It is the oldest house in the county for a reason, and one that you will certainly hear more about by listening to our conversation with current owner Malcom Barlow.  I hope you enjoy this glimpse into the past of Muncy Farms.”