The team members in attendance, along with Coach Ron Hess and Athletic Director Mark Temple, were presented with congratulatory citations sponsored by the legislators.

“It is so encouraging to see what these young men have accomplished,” Sen. Yaw said. “They showed us all that persistence and hard-work pays off and I’m very excited to see what the future holds for those who will remain on this team, as well as for the seniors who are looking to participate at the collegiate level.”

Under the guidance of Coach Hess, the team went undefeated last season, 18-0.  The team accomplishments also include winning the Pennsylvania Heartland Athletic Conference (PHAC) Championship, as well as the District 4 PIAA title. 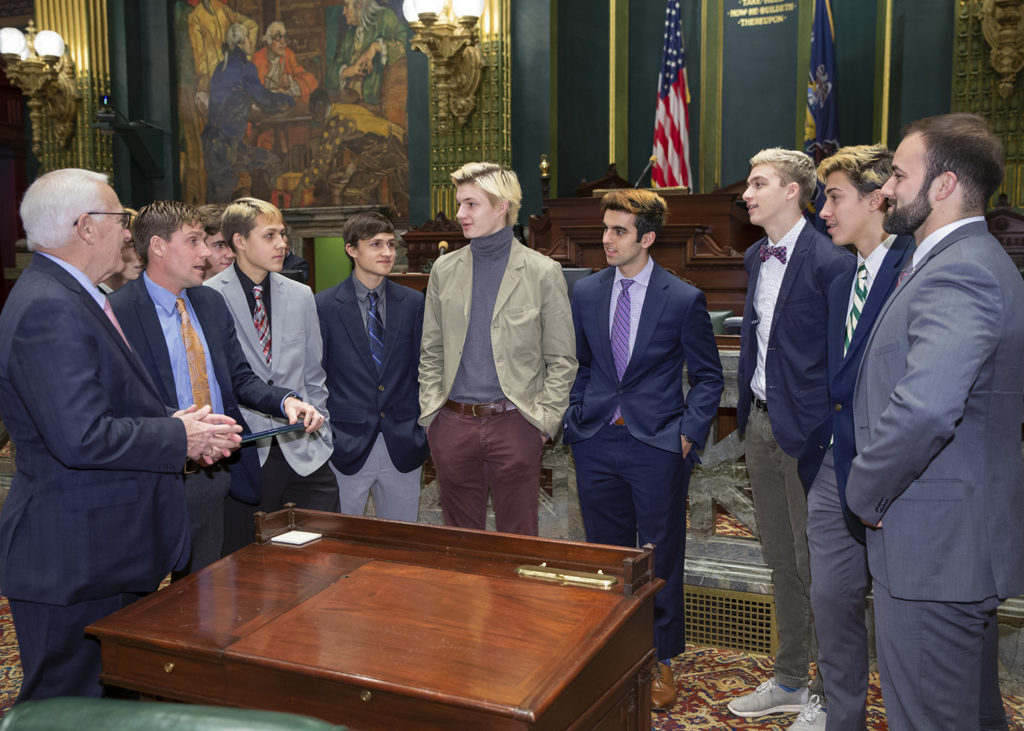 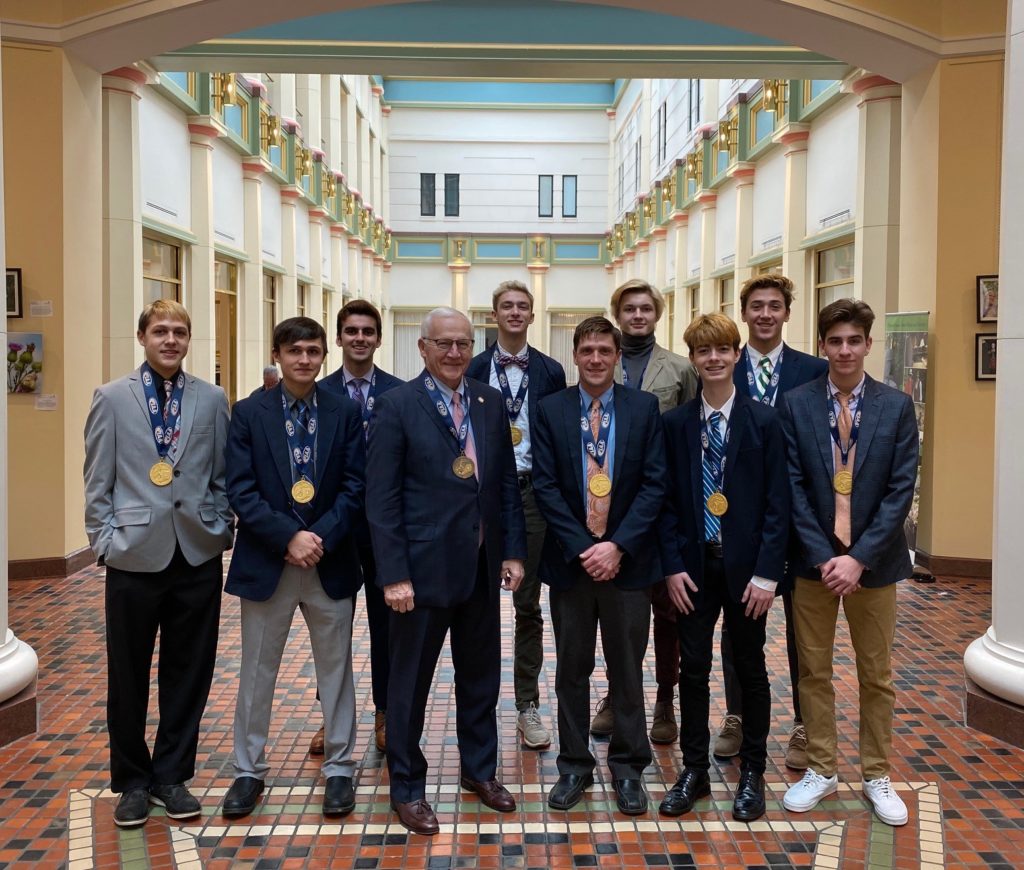 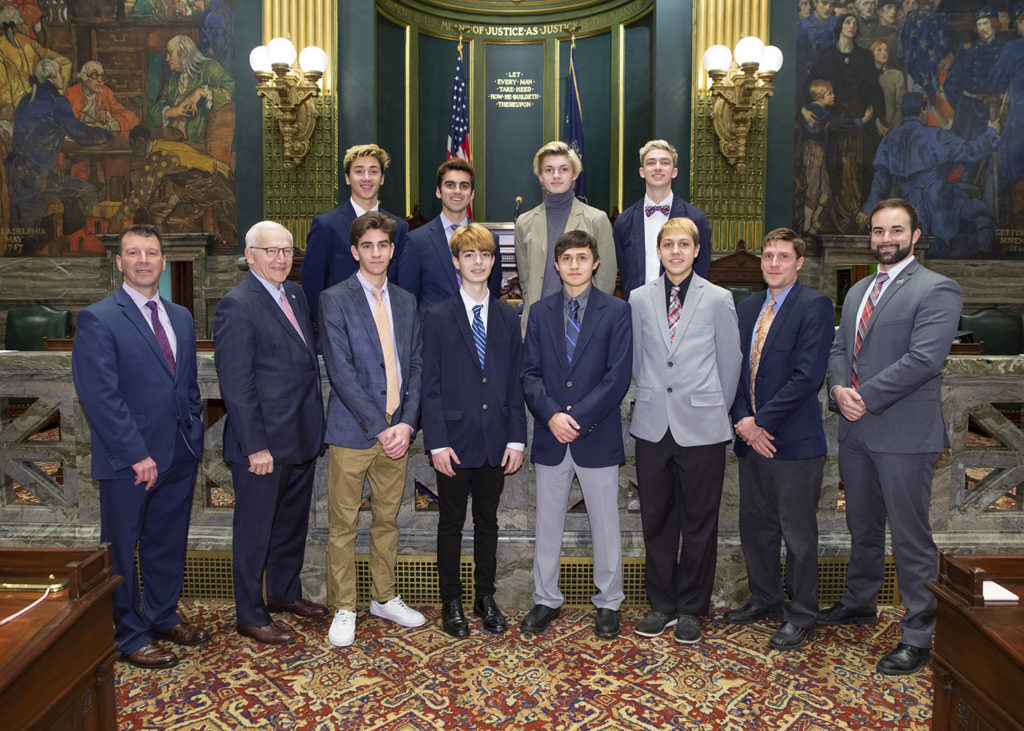 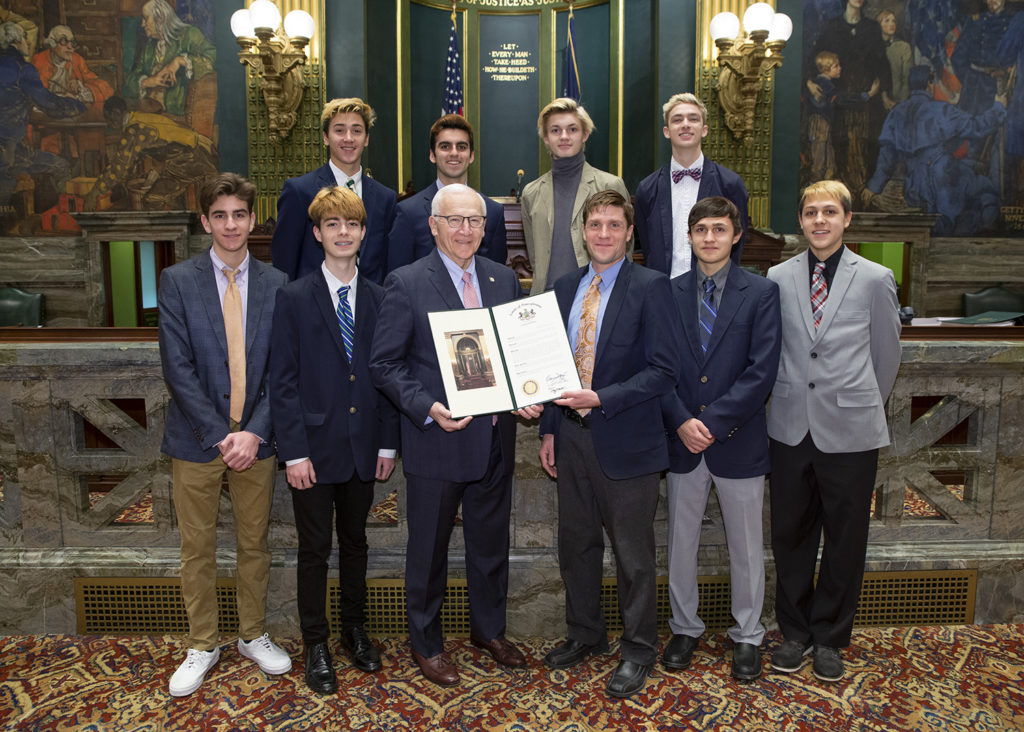