HARRISBURG – State Sen. Gene Yaw (R-23), Vice-Chairman of the Senate Appropriations Committee, today questioned officials from the Pennsylvania Department of Labor and Industry over their stance on prevailing wage.

“The prevailing wage law was passed in 1961, and the dollar amount for a prevailing wage project in 1961 was stated to be $25,000,” Sen. Yaw said.  “It’s been 59 years and that law has not been amended, although there have been attempts to amend it.”  When pressed on whether to entertain an increase in the threshold, officials deferred to the advice of the Prevailing Wage Advisory Board.

The Department of Labor and Industry, through the Bureau of Labor Law Compliance, determines prevailing wage rates for the construction industry and enforces the rates and classifications under heavy, highway and building construction projects of $25,000 or more when public funds are involved.  The Department also determines the prevailing minimum wage rates and employee benefits for specific localities and classifications. The Prevailing Wage Regulations allow the Secretary of Labor and Industry to consider collective bargaining agreements and other types of data for purposes of determining the wage rates.

During his questioning, Yaw highlighted legislation that he has sponsored, which will raise the threshold of the Prevailing Wage Act from $25,000 to $185,000, although Consumer Price Index increases would justify a threshold of $215,000.

Yaw added that there is no cost-of-living adjustment (COLA) for the threshold in current law. At today’s cost levels, the $25,000 prevailing wage threshold virtually applies to every infrastructure project. 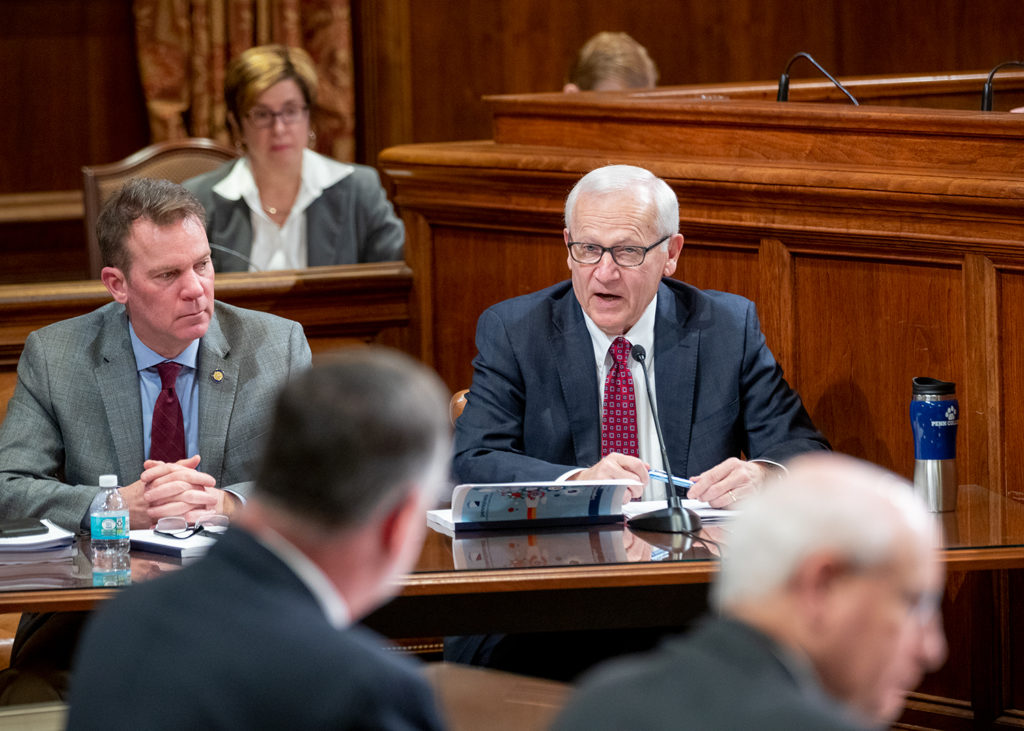