HARRISBURG – In celebration of the Susquehanna River Basin Commission’s 50th Anniversary, state Sen. Gene Yaw, Chair of the Senate Environmental Resources and Energy Committee, proudly presented a congratulatory Senate citation to members and staff of SRBC during a virtual ceremony on January 27, 2021. The Commission was officially created with the signing of the federal interstate river basin compact on January 23, 1971. 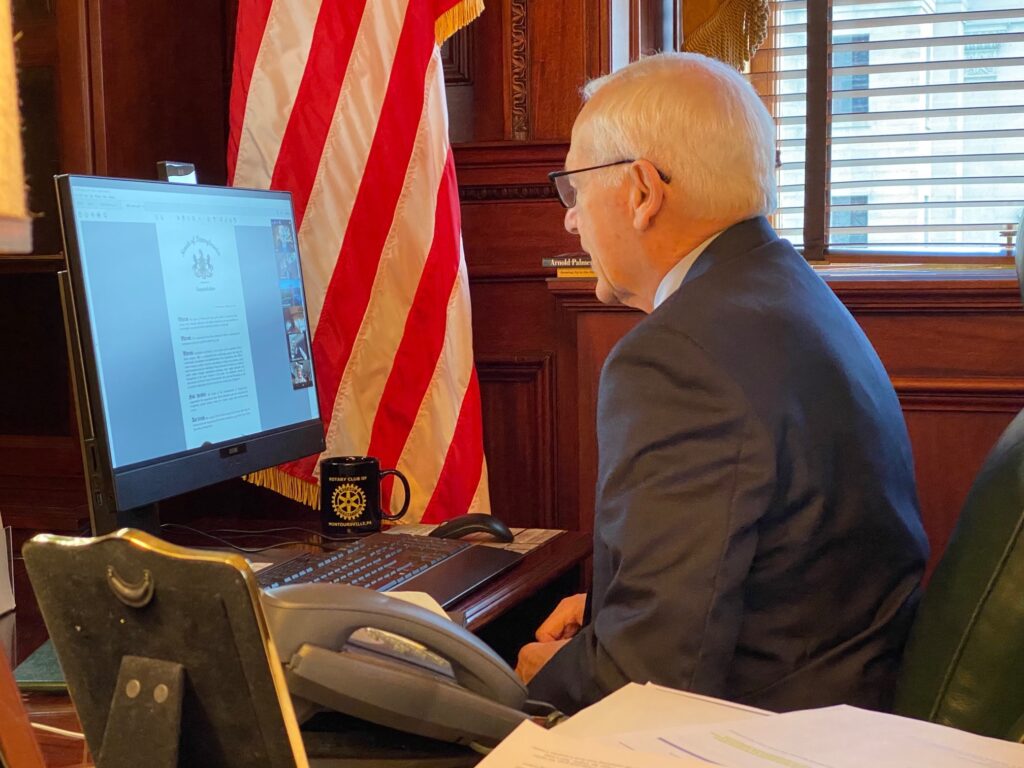 “Fifty years of existence is a big thing and it is to be congratulated,” Sen. Yaw said.  “Over these past 50 years, commissioners and staff have advanced monitoring & restoration efforts, implemented beneficial new policies, upheld commitments to partners & the public, & maintained oversight of the basin’s water resources.”  Yaw further added on behalf of the entire Senate of Pennsylvania, that the citation “extends wishes for a future replete with ever-increasing success.”

Commission members noted the ability of the Commission to sustain its collaborative partnerships over the years between the states and federal and state agencies. Of importance is the fact that SRBC is uniquely the only agency that looks at and manages water availability throughout the river basin.

Senator Yaw hails from the 23rd Senatorial District, which encompasses Bradford, Lycoming, Sullivan, Union and a portion of Susquehanna County. He serves on a number of boards and commissions related to water quality and supply, including the Chesapeake Bay Commission, the Environmental Quality Board, and Joint Legislative Air and Water Pollution Control and Conservation Committee.