“Agriculture is looked to for significant reductions to meet pollution reduction goals for the Chesapeake Bay and other major watersheds in the state,” Senator Yaw said. “Unfortunately, almost one-third of our commonwealth’s streams do not meet standards for drinking, fishing or recreation, and agriculture remains one of the largest sources of impairment. To meet the challenges, I have again introduced legislation to establish an Agricultural Conservation Assistance Program.”

Senator Yaw was joined at the news conference by PFB President Rick Ebert; Shannon Gority, Executive Director of the Chesapeake Bay Foundation’s Pennsylvania office; and host farmer Andrew Flinchbaugh, who is a leader in farm conservation work and was one of several farmers who helped advise the development of Pennsylvania’s plan to meet federally mandated goals for reducing nutrient and sediment pollution in the Chesapeake Bay by 2025.

“As stewards of the land, Pennsylvania farmers know that protecting the environment and natural resources is vital to the success and future of our farms and communities,” said Ebert, a farmer from Westmoreland County. “Farmers in the Keystone State have been leaders in implementing practices to improve water quality, but we know there is more to be done. Many of the investments needed are too costly for farms to afford on our own, especially in a difficult farm economy. Senate Bill 465 would provide much needed support for farmers to work with our conservation partners to grow our conservation efforts.”

“We haven’t met a farmer that didn’t want to leave the farm better than when they found it. Increasingly, farmers want conservation to be part of their legacy,” Gority said. “We all want agriculture to succeed, and farmers can succeed with the right amount of resources and technical assistance to finish the job. Our economy, health, heritage, and quality of life depend on it.”

The proposed ACAP would work similarly to the State Conservation Commission’s Dirt and Gravel Roads program. Funding would be distributed to county conservation districts throughout the commonwealth using a formula that benefits all parts of the state while directing additional resources to areas with the greatest opportunity for improvement. Conservation districts would then partner with farmers and landowners in their communities to complete the conservation projects that make the most sense locally. The bill allows the program’s funding to come from multiple sources, including federal and state dollars and private investment.

“The strategies I use to protect water quality on my farm in the Ohio River Watershed aren’t necessarily the same practices that would be most beneficial here in the Chesapeake Bay Watershed,” Ebert continued. “The ACAP puts decision making in the hands of the people who know best which conservation practices would have the most benefit in their communities: Local farmers and conservation leaders. This locally focused approach will help ensure that our state’s investments in water quality will be as effective as possible.” 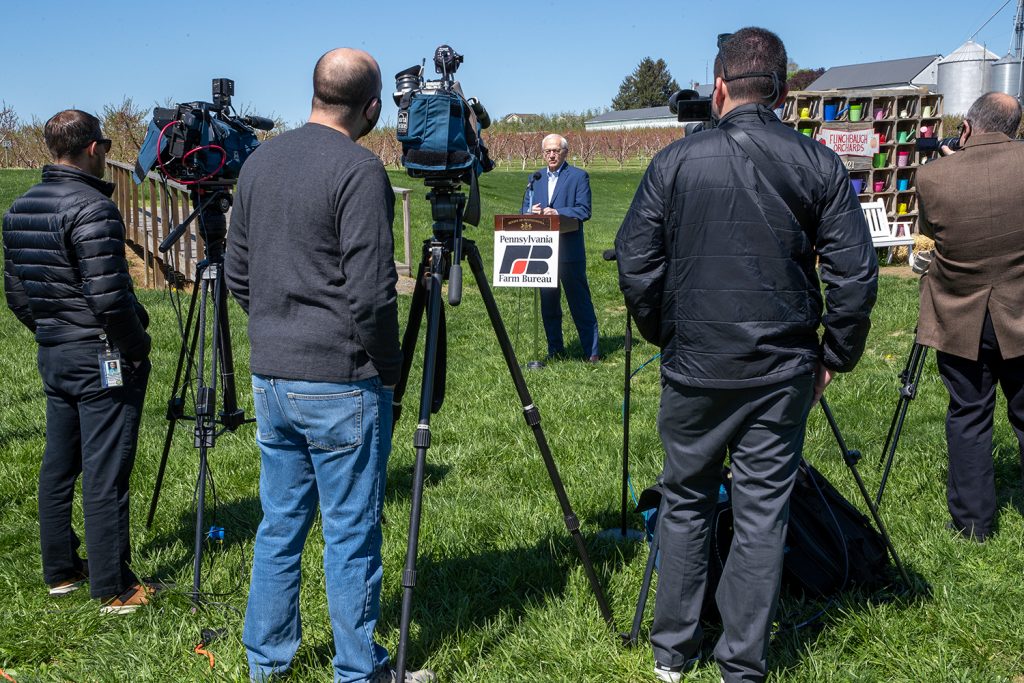 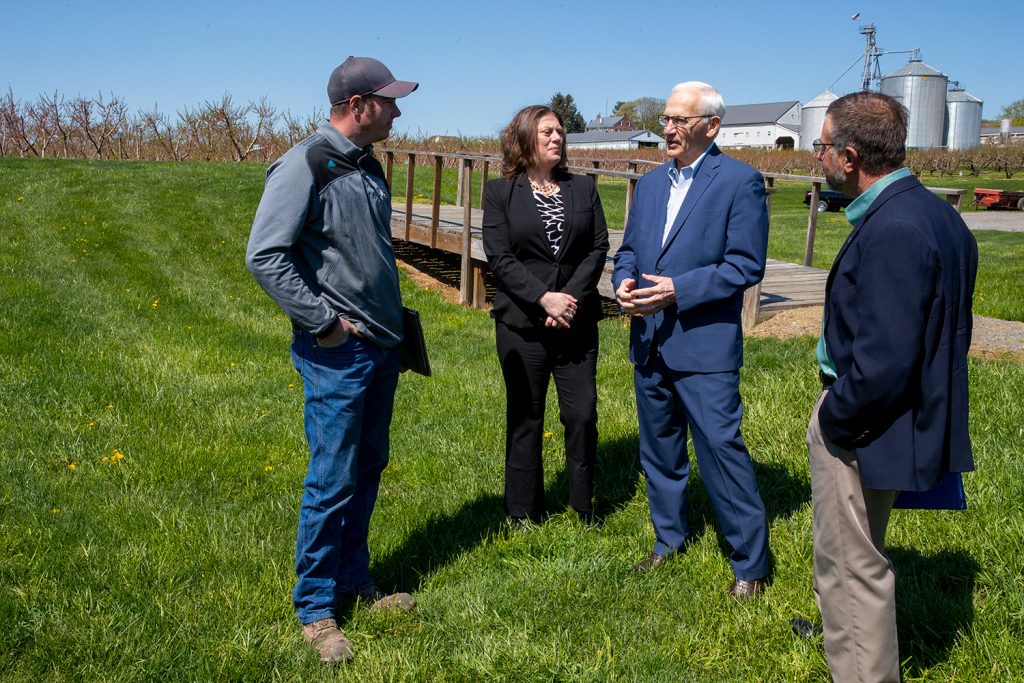