WILLIAMSPORT – Two state senators visited Penn College on Friday, getting a firsthand look at the institution’s effectiveness in preparing students for careers readily and repeatedly shown to be “essential.” 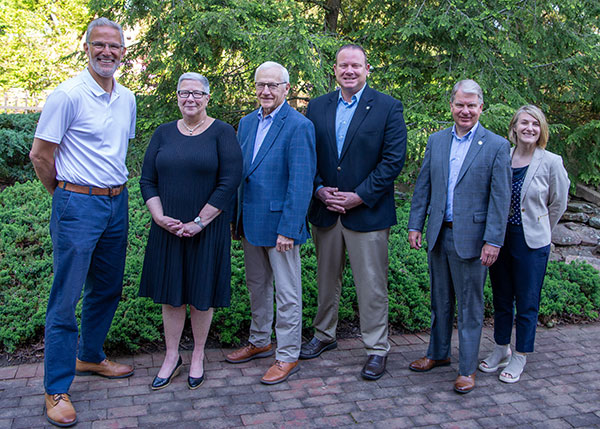 The legislators and their staff were invited by state Sen. Gene Yaw, who chairs the Senate Environmental Resources and Energy Committee. The Loyalsock Township Republican has also been a member of the college’s board of directors since 2009, serving as its chairman for the past eight years.