PAMA was first established in 1959 to recognize the professionalism of the Municipal Administrator and to improve standards and practices in the profession through educational programs.

In addition to Senator Yaw, the four-day event featured a number of speakers including PAMA President David Jarrett, Sayre Borough; Mayor Theodore Streeter, Gettysburg Borough; Liz Wagenseller, Director of the PA Office of Open Records; Holly Lubart, Vice President of Government Affairs for the Pennsylvania NewsMedia Association; among many others. 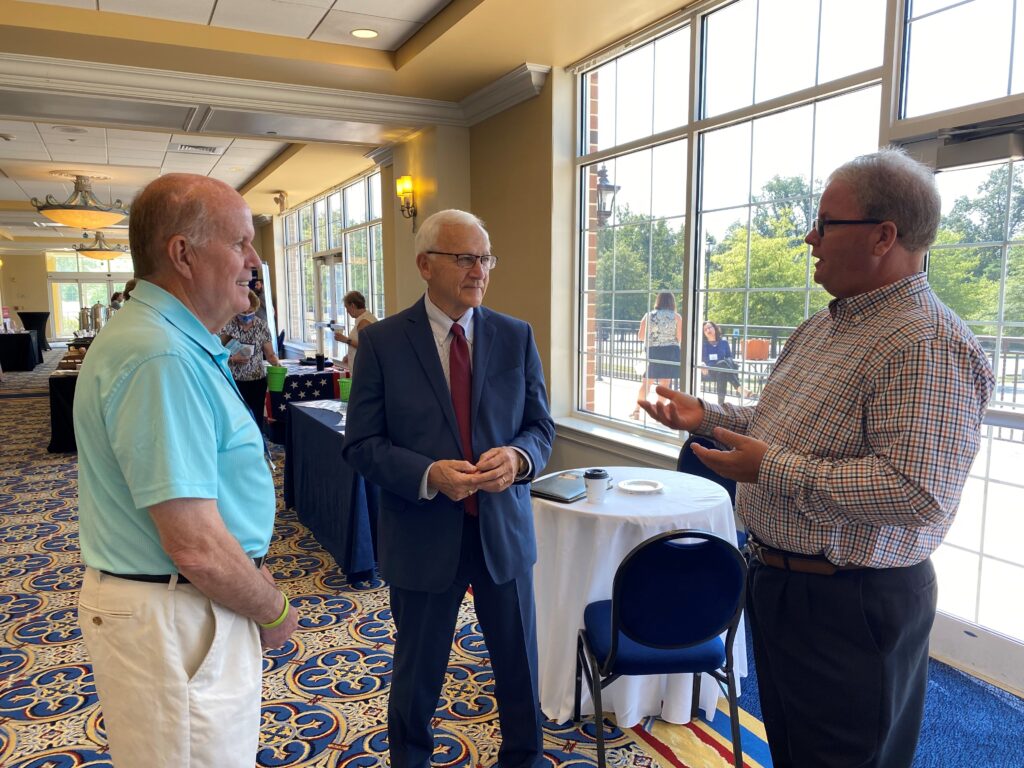 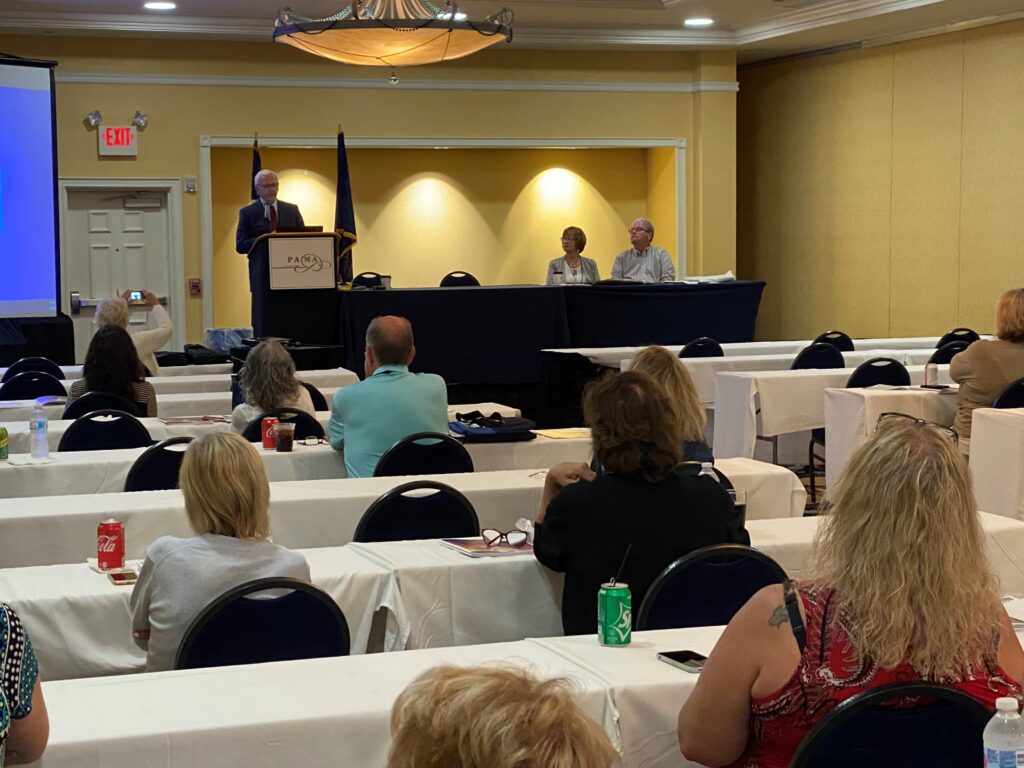