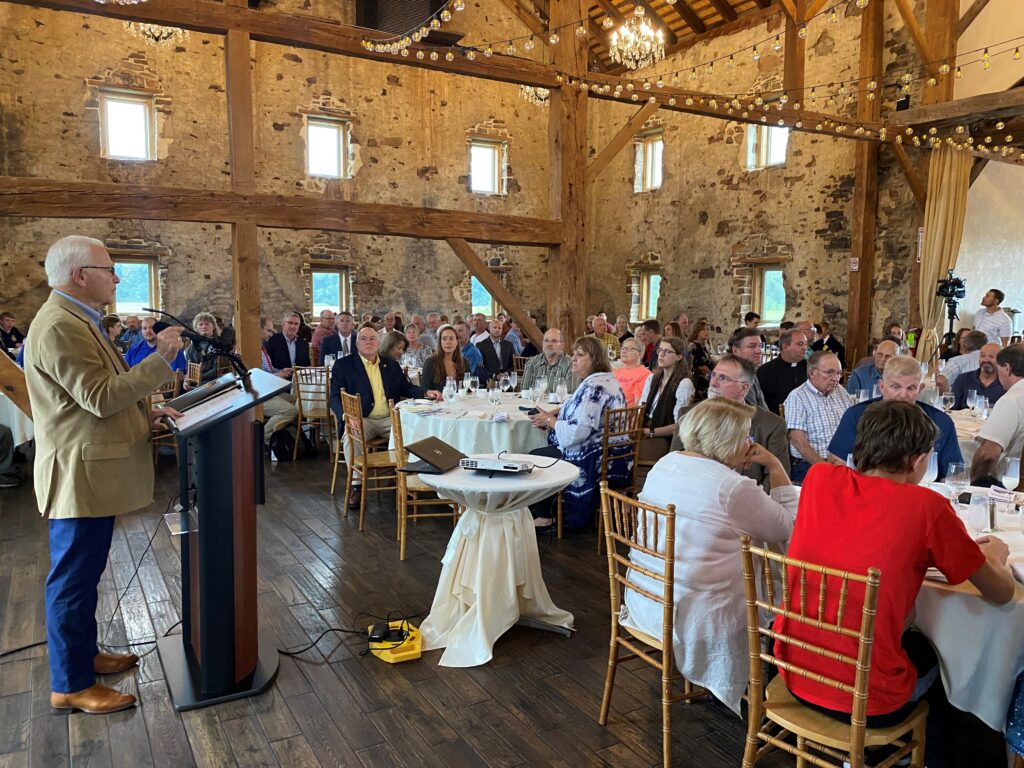 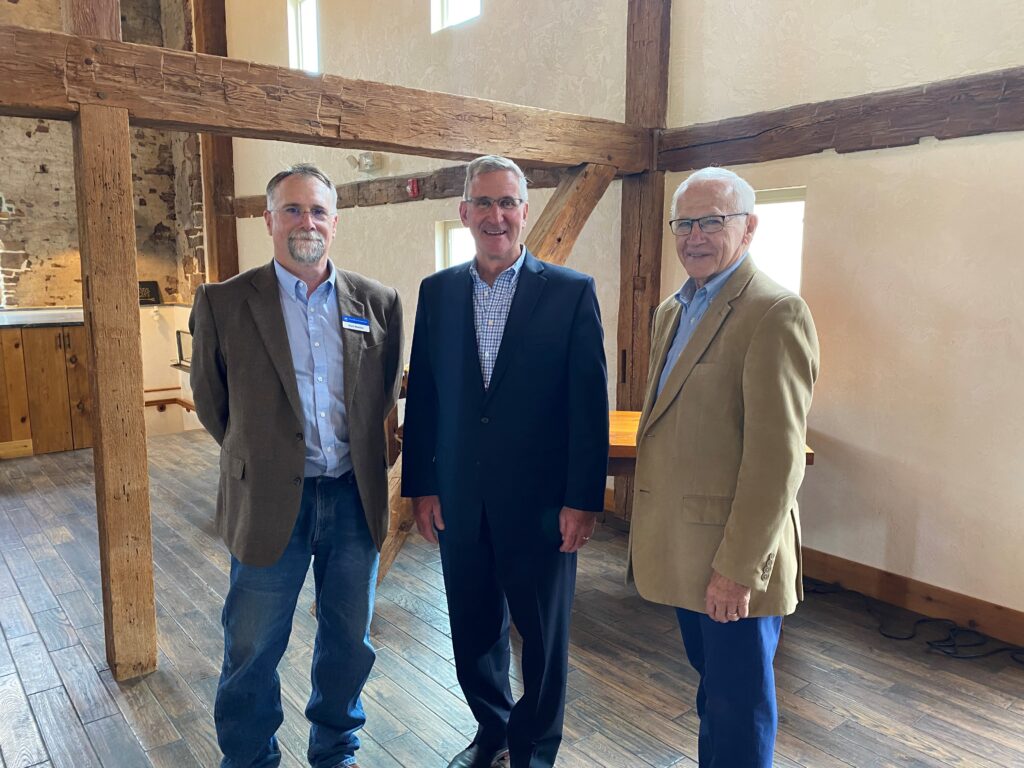 “Each year, the discussion is intended to create a friendly dialogue and exchange of ideas on important agricultural and environmental topics impacting our region,” Sen. Yaw said.  “The meeting is also designed to listen to concerns and answer questions. I was glad Secretary Redding and Mark Madden were able to join us this year and highlight many important issues facing agriculture.”

“If there’s a silver lining inside the pandemic, I think it’s the appreciation of what we have as individuals and what we have as a community and as a state in our agricultural industry,” Sec. Redding said.

“And, we’ve been reminded how important agriculture is to both our state and national security,” he added.

The day’s discussion also touched on several legislative proposals pending before the state Senate, which focus on water quality and environmental improvements. Senate Bill 251, sponsored by Sen. Yaw, will set clear standards for the application of fertilizer to turf, providing for labels and labeling.  The bill requires all professional fertilizer applicators to be certified in proper application techniques and best management practices.

“The health of Pennsylvania’s streams and rivers is of critical importance to our economic future and quality of life,” Sen. Yaw added. “Unfortunately, thousands of miles of streams in the Commonwealth are impaired due to excess levels of nitrogen and phosphorus. Excess levels of these nutrients are also significant contributors to the impairment of the Chesapeake Bay, whose watershed covers 50 percent of our state.”