The WAHS co-ed division cheer team was recognized for winning the 2021-2022 District IV Class AAA Competitive Spirit Championship on January 15th at Shamokin High School, held for the 10th year since becoming a PIAA-sanctioned event. Under the expert guidance of Head Coach Stephanie Corter and Assistant Coaches Kristiana Ferraro and Rodney Sones, the team captured the district title with a team score of 67.5 points.

WAHS swimmers recognized included: junior, Sydney Kelley, for her wins in the 200 and 500 Freestyle events; and freshman, Keller Griswold, for his win in the 100 Butterfly. Senior, Mallory Pardoe, was unable to attend, but was also recognized for winning gold in both the 100 Butterfly and 100 Freestyle races at the District IV/VI Championships. Two divers, Lyndie Peters, a junior from Loyalsock Township High School, and sophomore Dominick Horning, also from Loyalsock, were recognized for their district championship wins as part of the WAHS swimming and diving team.

“These athletes showed tremendous commitment to their sport and to each other this season,” Sen. Yaw said. “I’m glad we were able to recognize their accomplishments in the Senate and I look forward to seeing what they continue to accomplish in their high school and collegiate careers.”

During the event, Senator Yaw spoke to members of the teams and presented each one with a proclamation, which includes the names of each student-athlete and the coaches. 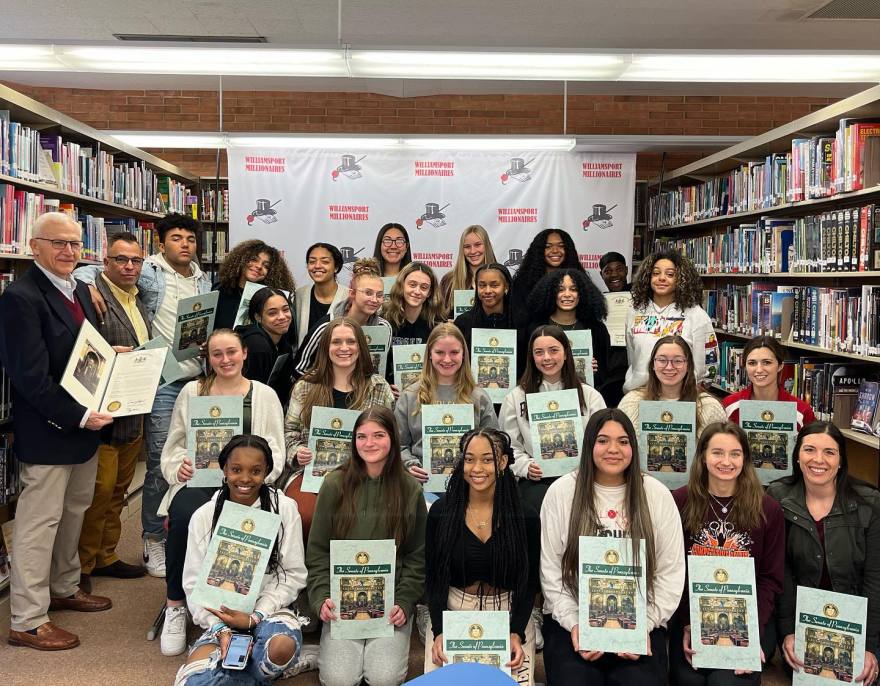 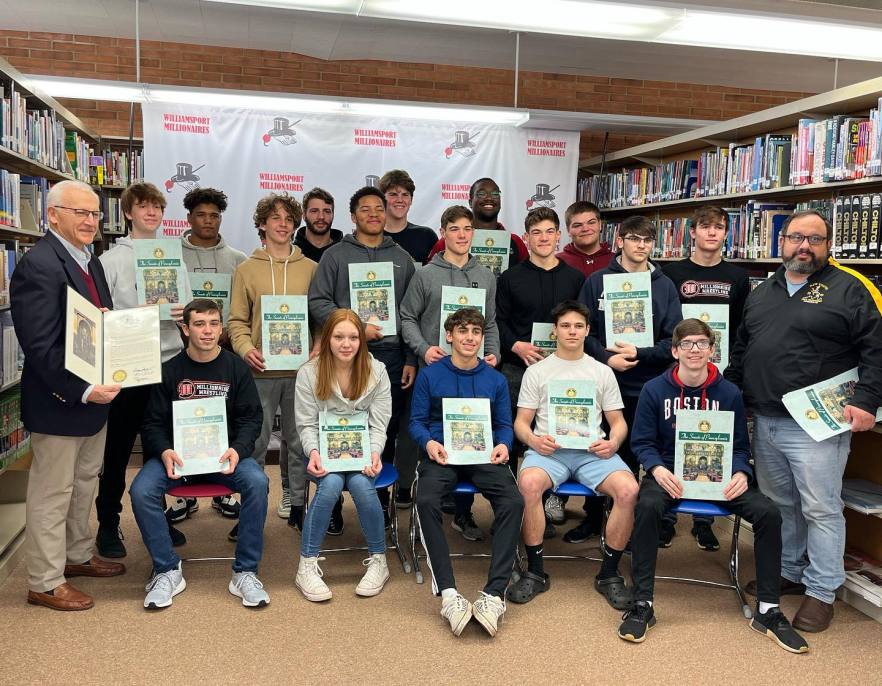