The Golden Knights captured the district title by defeating North Penn-Liberty High School with a score of 64 to 50 on March 3, 2022. They also progressed to the final round of the PIAA State championships.

“I am always happy to recognize those exceptional young athletes who set an example of what hard work and teamwork can achieve,” Sen. Yaw said.  “It’s my honor to congratulate the members and coaches of the Saint John Neumann Regional Academy Boys’ Basketball Team upon their championship victory.”

“The team members are to be commended for their continuing commitment to excellence, and they have brought great credit to themselves, their school, their communities and this Commonwealth,” Sen. Yaw added. 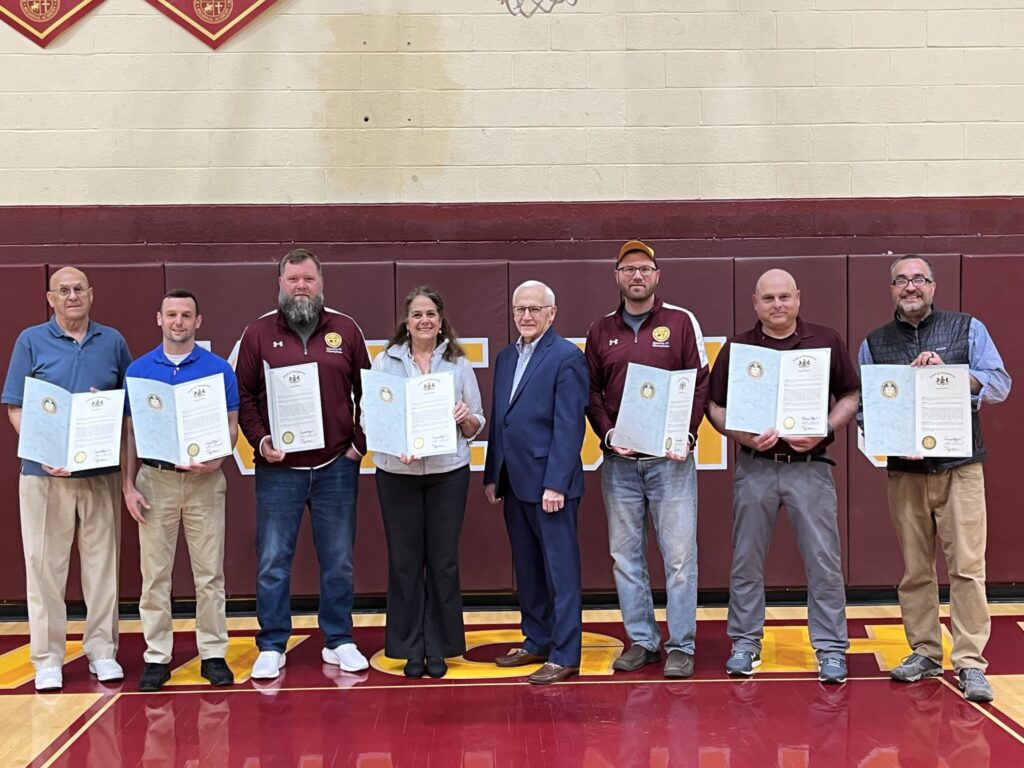 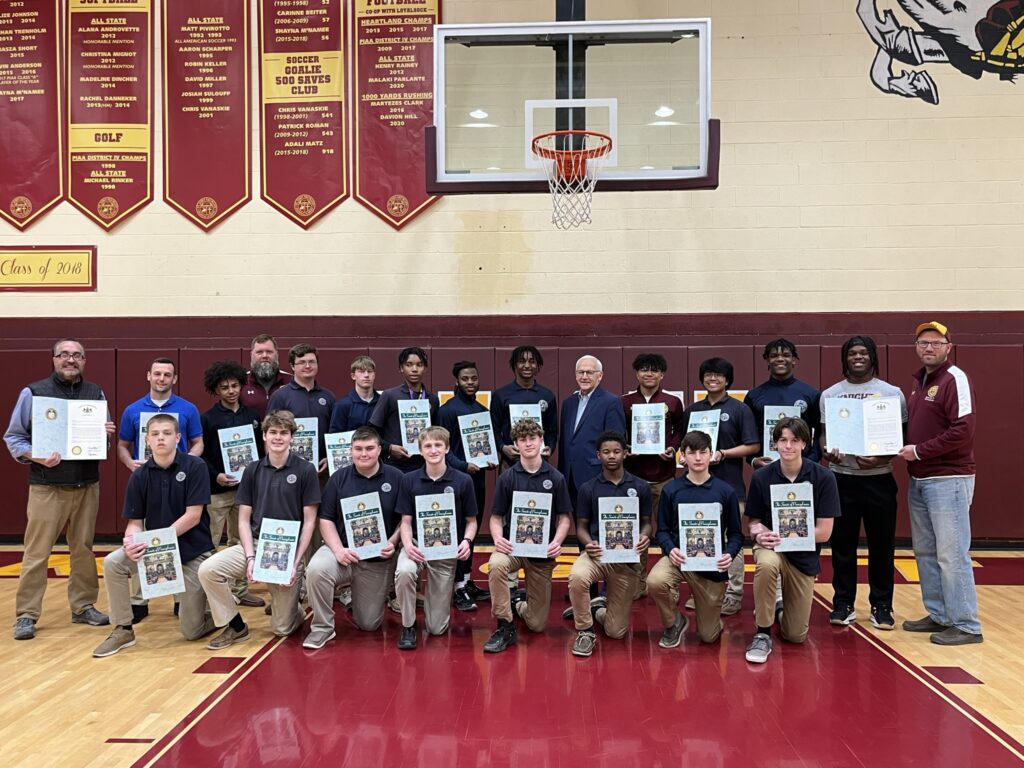