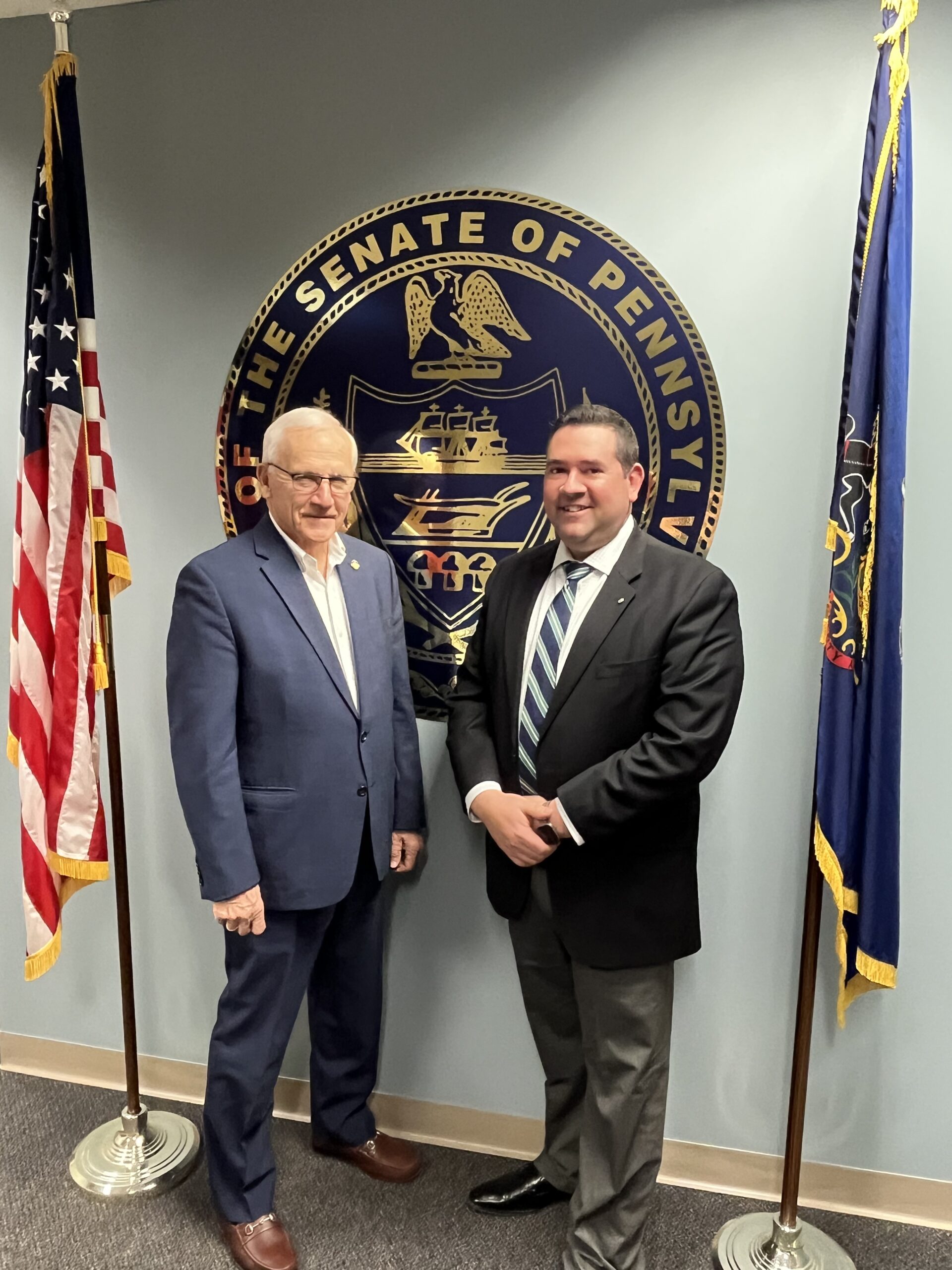 HARRISBURG – State Sen. Gene Yaw (R-23) today announced the hiring of Matt Wise as district director for the 23rd senatorial district. He will be working out of Senator Yaw’s Williamsport office, located at 175 Pine Street, Suite 105.

Prior to joining Senator Yaw’s staff, Wise worked as a field representative for former Senate Majority Leader and President Pro Tempore Jake Corman for more than 10 years. Previously, he served as assistant director of student activities and assistant manager for student employment at Lock Haven University. In 2007, he earned a Bachelor of Arts in history with a minor in political science and psychology from Lock Haven. He went on to earn a Master of Education in 2011 from the same university. He is a member of Kiwanis International and serves on a number of area boards. He lives in Mill Hall with his wife Chrissy.

“I am proud to have Matt, Chuck and Deb join our team to help serve the hardworking people of our region,” Yaw said. Their longtime service to their communities will be an invaluable part of fulfilling my commitment to our district residents. I look forward to working with them.”

“If residents have any questions or concerns regarding state government programs or services, legislative matters, or issues concerning state agencies, please do not hesitate to contact any of my offices,” Yaw added. “My staff and I work to make state government more accessible and helpful to you.”