Yaw has led a series of statewide hearings on the epidemic, which claims an average of 15 Pennsylvania lives each day. At the budget hearing, he sought the input of the leaders of Penn State, University of Pittsburgh, Temple University and Lincoln University.

“Everybody you represent — faculty, staff, students – it’s probably a quarter-million people. To say that drugs are not an issue is not realistic because it is. It affects all of us. I’d like to know what you’re doing on campus to address some of the problems,” Yaw said.

University of Pittsburgh Chancellor Patrick Gallagher said the university set up an Opioid Abuse Prevention and Recovery Task Force, which produced 25 recommendations, most of which have been implemented. The school provides peer education, recovery facilities and drug take-back programs.

Temple University President Richard M. Englert says Temple’s medical school has made it a priority through the Cease Addiction program, using data and “street smarts” to determine where to focus various intervention efforts.

While Lincoln University President Brenda Allen said no opioid crisis has been identified on campus, she added that many students get into problems with alcohol and marijuana, providing an opportunity to discuss the dangers of opioids.

“Combating the disease of addiction will take a collaborative effort that includes community education, provider education, addiction treatment, faith-based support and much more,” said Sen. Yaw. “I appreciate the work our schools are doing to address this important issue.” 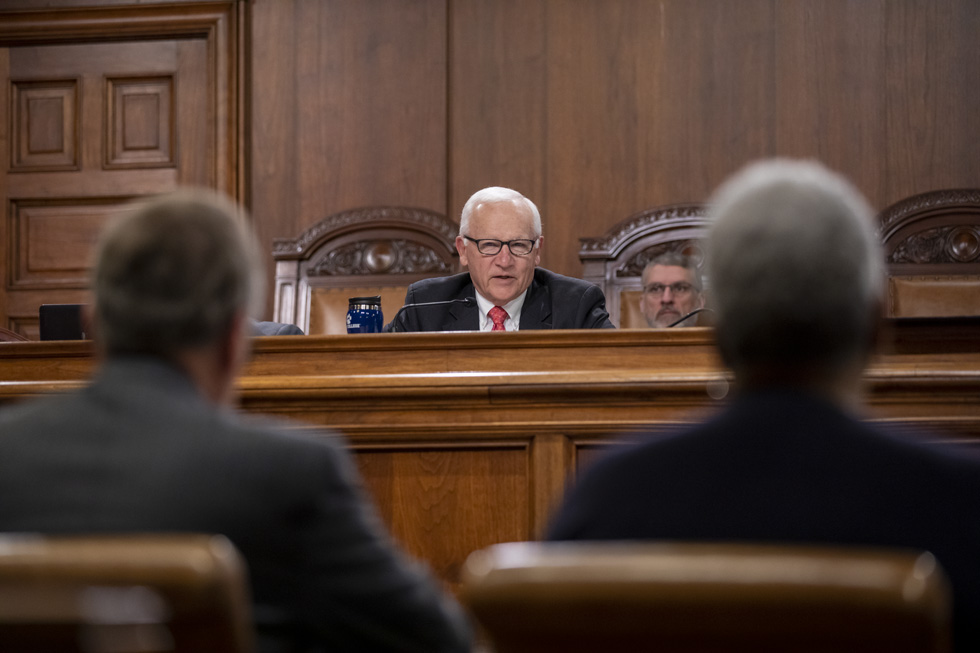