The team was honored by the Pennsylvania Senate upon capturing First Place in the Class AA Boys’ Team Rankings during the 2021 PIAA State Cross Country Championships in Hershey on Nov. 6. Earning their fourth undefeated season and having a record with a total 61 wins and zero losses, the team distinguished itself by winning their third consecutive District IV title and their fourth Pennsylvania Heartland Athletic Conference title.

“It is so encouraging to see what these young men continue to accomplish year after year,” Sen. Yaw said.  “There is no question that their hard work and determination makes them an example for others on and off the cross country course.” 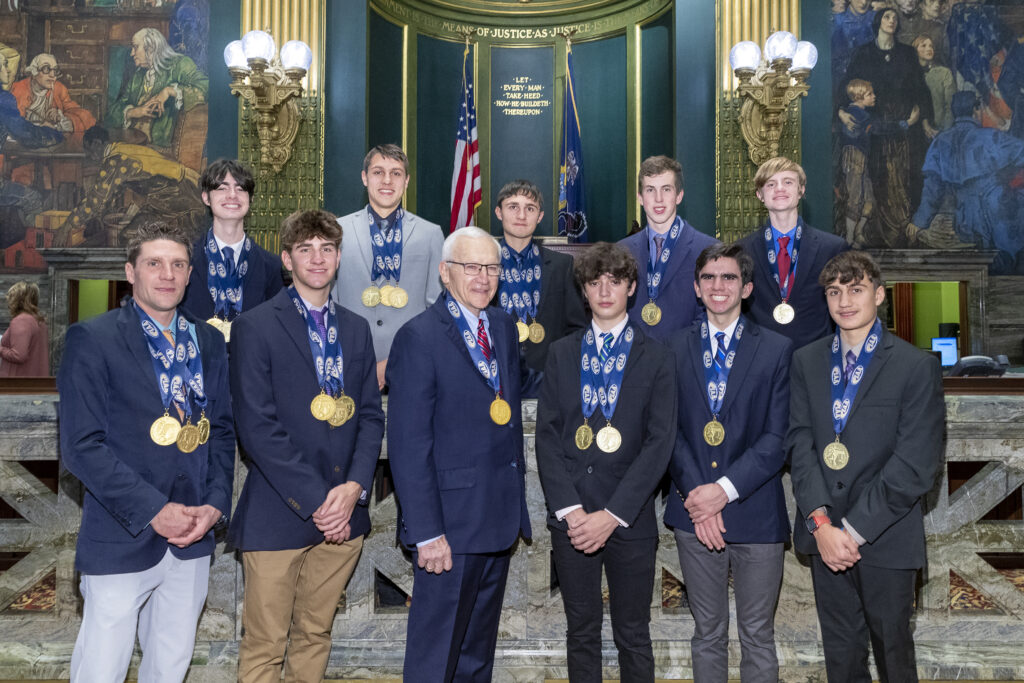 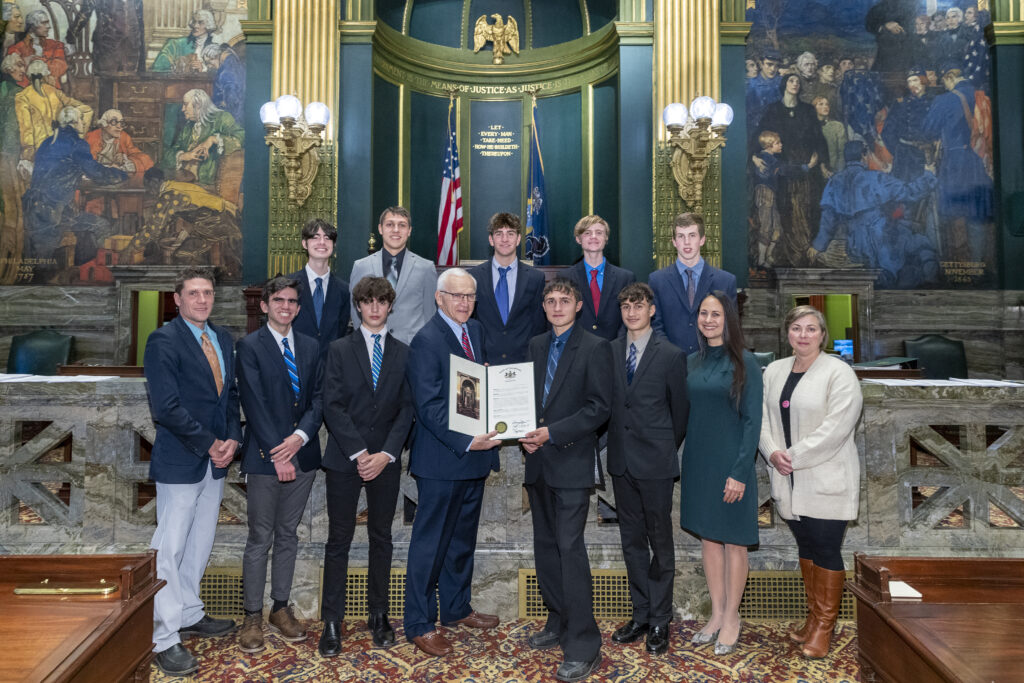